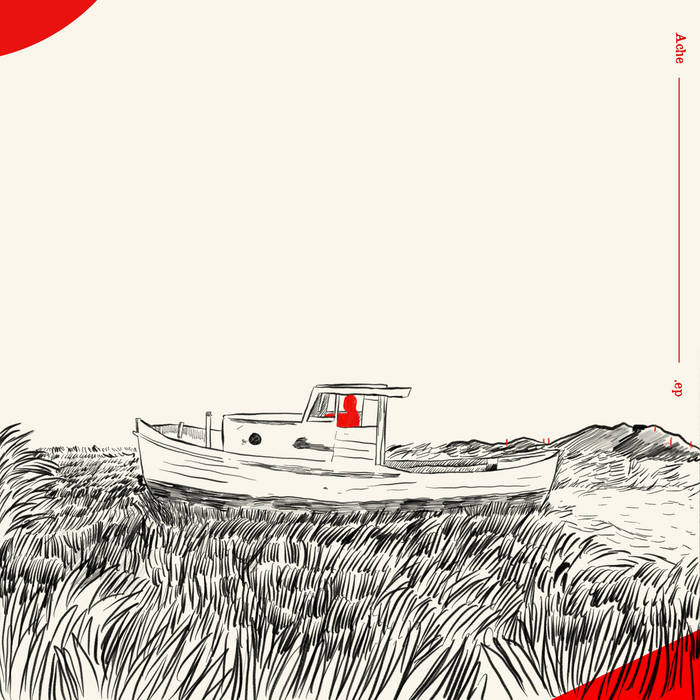 Keng Hei Lou Overwhelmed by the memories from the 90’s. Energetic melodies with a touch of sadness, it’s just so good. Favorite track: Dread.

Writing songs does mean encapsulating timeline of our lives and let everyone knows what we would like to express about and so does this EP. We have stories from lovely faces and unknown faces that we would like to write them about. We all know that modern society construction has made a terrified designated chaos that wrapped us into anxieties, fear of the future, lost sight, and other anomalies that coming to our life in constant. Being in a band and collaborating the ideas might be the best way to keep these sanities going, at the least that is what worth for of being in band and playing music to us.
These are just some songs and moans that we would like to share em with you!

All instruments and voices are performed by
Tirta, Adit, Ayam, and Rizkan

Except some voices and poets on "Dread" by Avin of Cubfires

Bandcamp Daily  your guide to the world of Bandcamp