by What The Sparrow Did To You 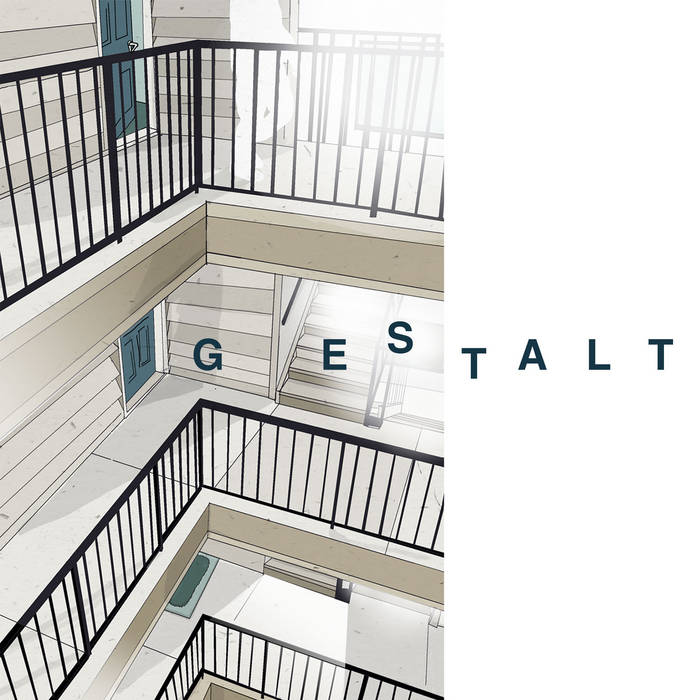 Imagine yourself as an airport, people come and go, passing you by to get to their real destination, but once in a while, some of them might leave you with something. Throwing away the remains of their homemade breakfast on the trash can, peeing on the toilet, unwillingly forgetting and leaving their baggage, dropping the saliva of their very-romantic-kiss-before-one-of-them-departs, and so on - all of which somehow changes you forever (or a while).

What The Sparrow Did To You is:
Adtria Fachri, Avinnala Yunus, M Fitrah N

All lyrics by M Fitrah N

All songs recorded at Aion Studio

Bandcamp Daily  your guide to the world of Bandcamp